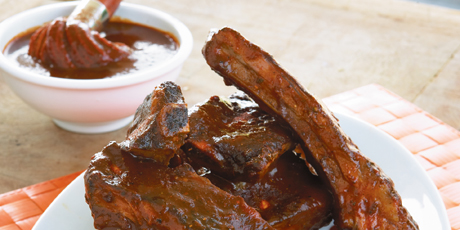 Beef ribs are a personal favourite, but make sure you have lots of grill space – they are BIG! The BBQ rub recipe is a great all-purpose rub mix that also works for pork ribs, steaks or chicken, too. Photo by Michael Mahovlich. Adapted from ‘Anna & Michael Olson Cook at Home’ (Whitecap Books), 2005.

Great graphical overview of why you need to use G+.  I personally love G+, primarily because of its integration into all other apps (email, Google Apps, browser, etc.).

Thinking of truly embracing Google+ as your go-to social network of choice? The folks at Infographic Labs have put together a compelling infographic as to why the Google service is worth your time.

But what do all of these compelling features really mean if your friends and family aren’t already on the site? Google+’s network of 100 million users still has a long way to go to build up its community to rival Facebook’s 800 million member base.

The infographic also highlights other interesting Google+ stats, including that nearly 70% of its members are female. Meanwhile, the top Google+ users on the site based on the number of followers is Britney Spears (2.67 million), Snoop Dogg (2.33 million), Google CEO Larry Page (2.24 million), Ashley Tisdale (2.04 million) and Hugh Jackman (1.96 million).

20 Reasons to Switch to Google+  [INFOGRAPHIC].

What some companies do to make a living, Google is giving away for free.  Whether it’s apps, email, or video conferencing – there’ll be a day when you don’t want to be one of those companies… 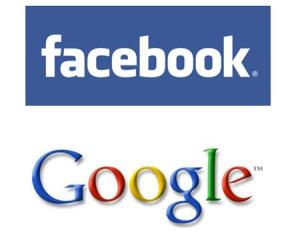 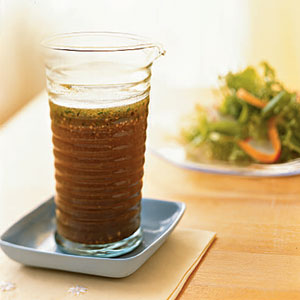 Nice light vinaigrette for the summer.

Combine all of the vinaigrette ingredients in a 2-cup measuring cup or small, deep bowl. Blend with immersion blender until emulsified. (Check to make sure the honey doesn’t stick to the bottom!)

Alternately: Combine all ingredients except olive oil in a small bowl. Whisk to combine, then slowly pour in olive oil while whisking briskly until emulsified.

[from The Craving Chronicles] 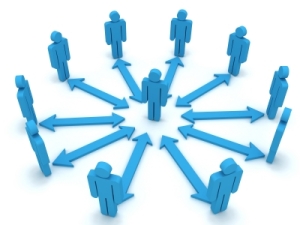 Inbound marketing is essential for an effective web presence and getting value from your investment.

Is Your Website Working for Lead Generation and Inbound Marketing? | Business 2 Community. 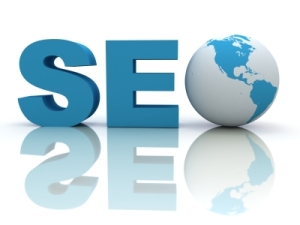 News from The Usheroff Institute Inc..

Grow your small business with the help of social media | Business 2 Community.

Heat oven to 400 degrees F and arrange a rack in the middle. Pat chicken dry with paper towels. Remove necks and any innards from the cavities and discard.

To spatchcock, use a sharp pair of poultry shears or kitchen scissors to cut along the backbone; remove and discard. Place chicken, breast-side up, and press down to flatten it to it is lying completely flat.

Combine remaining ingredients in a small bowl and mix until evenly combined. Season and adjust flavor as desired. Loosen the skin from the breast and legs of the chicken and, using your clean hands, spread 1/2 of the mixture underneath. Rub the remaining mixture all over the outside of the chicken. Set aside while oven heats up, at least 20 minutes.

Lay chicken in a roasting pan or baking dish fitted with a rack and roast until cooked an instant read thermometer inserted into the thigh registers 165degreesF, about 50 to 60 minutes; let sit at least 10 minutes before carving. Serve with pan juices.

PS.  We used jalapeno peppers instead of the much hotter Serrano chiles because we had some jalapeno chiles on-hand

Empowering Leaders 300 Words at a Time

How To Start An Online Business

The greatest WordPress.com site in all the land!

This WordPress.com site is the bee's knees

everything has got taste

Adventures in grilling,barbecue and beer

My Whims And Fancies

This WordPress.com site is the bee's knees